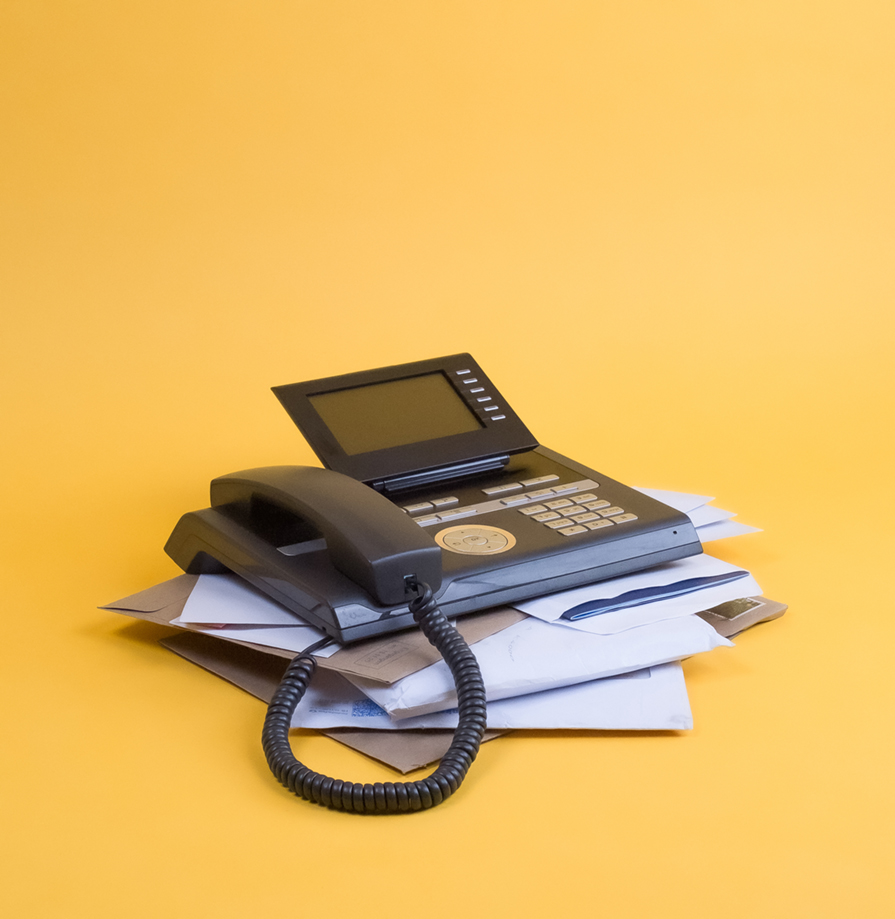 Committed politicians are increasingly receiving threatening letters, emails or calls. Some have even found themselves on a so-called “list of enemies”.

A local politician, for example, received an email containing extreme right-wing and racist content as well as explicit threats of violence. The politician in question reported the threat to the police and then contacted the MBR. She is fully aware of why she became a target: She has repeatedly positioned herself against right-wing extremism and racism and is a member of the local alliance against right-wing extremism. At the time, she wanted an evaluation of the actual threat level and, in addition to the information she received from the police, was interested in hearing an assessment from an independent specialised consultation provider. Who might be the author of the threatening message? Have similar messages been sent in Berlin? Who else has been affected? Which measures should she as an individual take? And should measures potentially be implemented at the party level? Does it make sense to go public with the threat? And if so, how and could there be any repercussions?

How does the MBR provide support in a case like this?

In the first meeting, we attempted to assess the threat level and discussed what measures could be taken for personal protection. Also, the MBR was able to establish contact to other recipients of similar threatening emails, which allowed the affected parties to coordinate their responses. This was also important for the affected politician’s public relations work and the political handling of the incident.

However, the volunteers and full-time employees in the local district office were also included in the process: the MBR advised and trained the team on safety and self-protection in the office premises and during everyday routines. Existing agreements and procedures were reviewed and extended. For example, the team agreed to document all threatening emails, threatening calls, etc. in the future in order to obtain an overview and secure (legally sound) evidence.

The consultations offered to the local politician and her office team were also met with interest from the party’s state structures. The MBR provided party-internal consultation and training sessions here as well, and supported the development of contact structures for affected politicians.