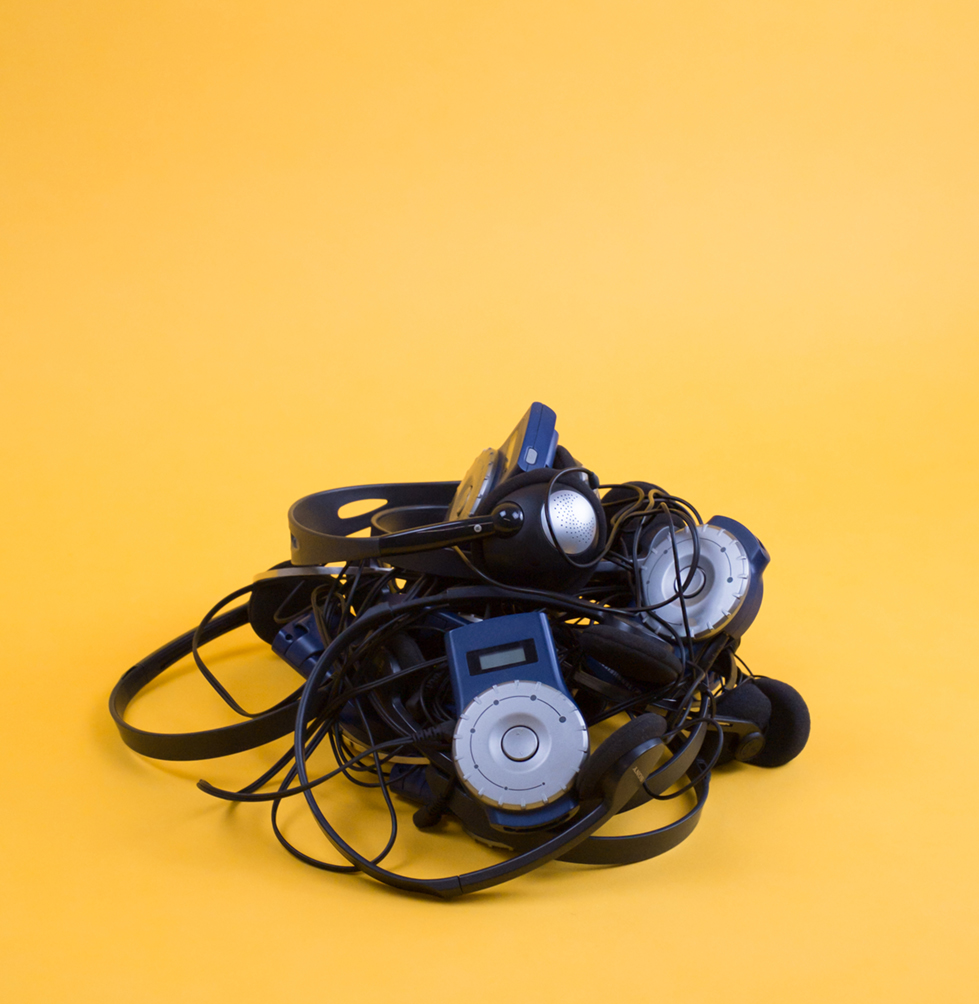 Museums, memorial sites as well as artists and creatives have been experiencing increased political pressure from the right in recent years. Right-wing populist and extreme right-wing parties and groups consider cultural politics and politics of memory a significant area of activity. The aim of their “cultural struggle” is to continuously cross lines and move public discourse to the right. In the wake of this development, the number of consultation requests received from cultural institutions has increased in the last years.

In one case, we received an inquiry from a scientific volunteer at a museum where preparations were underway for an exhibition on art in the era of National Socialism. The museum was worried about visitors possibly making revisionist comments, hostility and threats in social media as well as provocative and disruptive interruptions during guided tours. The volunteer was seeking a consultation session as well as training modules for the museum’s education department to learn how to deal with the potential upcoming issues.

How does the MBR provide support in a case like this?

First, the MBR and the volunteer as well as one further museum employee conducted an analysis of the current status: What are the specific concerns and insecurities? What has been the experience of the museum staff so far? Which parts of the museum are affected? During the analysis, it became clear that the feared scenarios might not affect only the museum’s education department. Therefore, other departments of the museum, such as administration and public relations, were included in the consultation process in order to prepare the museum for potential hostility from the right in an overarching institutional process.

The MBR then conducted training sessions with the academic staff, the volunteers and the guides on how to deal with right-wing extremism, right-wing populism and the cultural struggle from the right. Guided tours were practiced with the museum’s guides, specific situations were discussed and argumentation training was offered. Visitor services, security staff and guides were trained to deal with disruptions by visitors and to recognize extreme right-wing codes and symbols. The museum’s house rules were revised and an “anti-discrimination clause” was added. The museum’s public relations department was trained to deal with social media challenges. With the support of the MBR, the PR department also developed a ‘netiquette’ for democratic discussion rules in the museum’s social media channels.

The goal of the MBR consultation session and training modules was to develop courses of communication and action together with the museum staff so that they could confidently confront hostility from the right as a united institution.